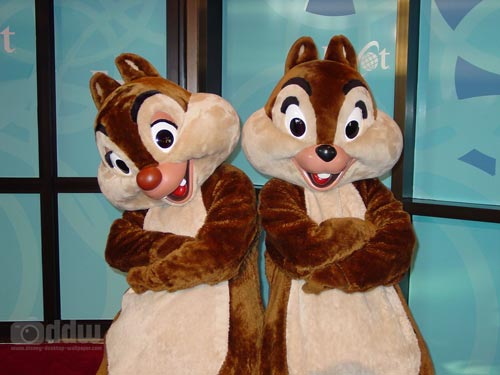 Oh, my! What a way to spend a Friday evening, watching these guys dance! They were so hot. I mean, those shoulders, those abs, the way they…wait, a minute. Whoops, my bad! Wrong guys! What I meant was: CHIPPENDALES!!!

Some weeks ago, I had heard that the Chippendales were coming to the Argosy Casino and I thought, “Wouldn’t that be a fun thing to do with the girls?” I gathered up all the women who were willing and ready to be wowed (by the ridiculousness of the show) and went over to the “East Side.”

It was the best $20 that I had spent on a show! I mean, you had singing, dancing, sultry looks, abs, comedy, thongs, shoulders, tattoos, you name it, it probably had it. I knew it was going to be hilarious but I was not prepared how much I was going to scream and laugh. There really are no words to describe a Chippendales show, you just have to see it for yourself. Besides watching the men strut their stuff (go Dr. Thunderbutt!), you had to watch the women in the audience. Lordy, lordy, I have never seen so many women go crazy over some half-naked men. While we all hid when they were looking for volunteers, gobs of women were grabbing the guys and trying to get themselves on stage. It was insane. 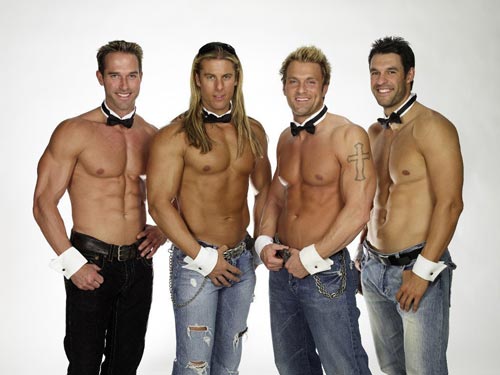 Although we were not partaking in flinging ourselves at the Chippendales, we did not escape unscathed. I did get a hug and kiss from my favorite one (my dream of being touched by a Chippendale has finally come true) while Kate danced with the one who looked like Fabio and Katie and Kim got hi-fives. But Sheena got the best deal of all: she got pulled on stage and was spun down the entire row of men and ended up lassoed! Awesome!

I highly, highly recommend checking out this show! I mean, there is nothing wrong with spending 2 hours cat-callin’ at some hot men and objectifying them. Leave your feminism behind and enjoy the ride.