It’s trivia season! When the weather gets cool and the leaves begin to change, you know it’s time to brush up on your useless knowledge and bring out your stretchy pants.

This past weekend’s trivia night was put on by the Notre Dame Club of St. Louis. Our resident alumni put the team together and we were ready to dominate. The last time she had put a team together, they came in second so there was some pressure to repeat. With our brain food set out, we were ready to play.

It was a pretty fun trivia night, there was a mixture of hard and easy categories. Some of the more memorable ones were: Baby Celebrities, Geography and GPS, Science, Presidential Elections, Movie Quotes, and 90s TV. I kicked butt with Baby Celebrities (US Weekly is my study guide) and I was all about 90s TV (apparently I didn’t have much of life). I also learned that the brontosaurus doesn’t exist. (Why is everything I learned as a child being taken away from me? Pluto and now the brontosaurus.) Geography and GPS was a challenging category but I really enjoyed it. You would be given an address and its longitude and latitude and you had to guess the capital.

We ended up finishing in 4th place (actually, we were tied for 3rd but lost the tiebreaker) but that’s a win in my book. Notre Dame Club of St. Louis, thank you for the trivia night, what a way to start us off.

I have joined Weight Watchers Online and I am letting the Internet know. I wanted to be accountable for the 3 people that read this blog. Lately I’ve been feeling a bit dejected about not having the time to go work out and plan better meals. Other things haven’t worked and I have heard great things about this program so I thought I would give it a try. I just need to do something and maybe, because I’m paying for this service, I’ll actually try to follow it. I’m hoping that this will help me curb my terrible eating habits and force me to be more diligent about working out. If anyone out there has done this program and has some tips and tricks for me, I’m all ears. It’s always good to hear about what other people are doing and what’s helping them.

And I’m dragging Bob with me, kicking and screaming. 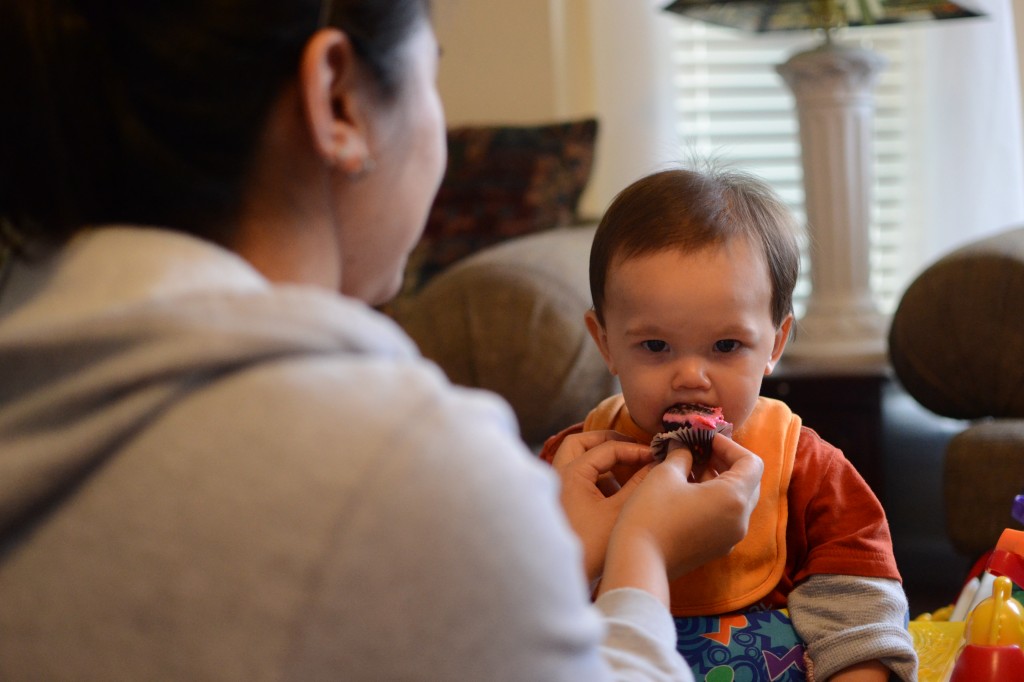 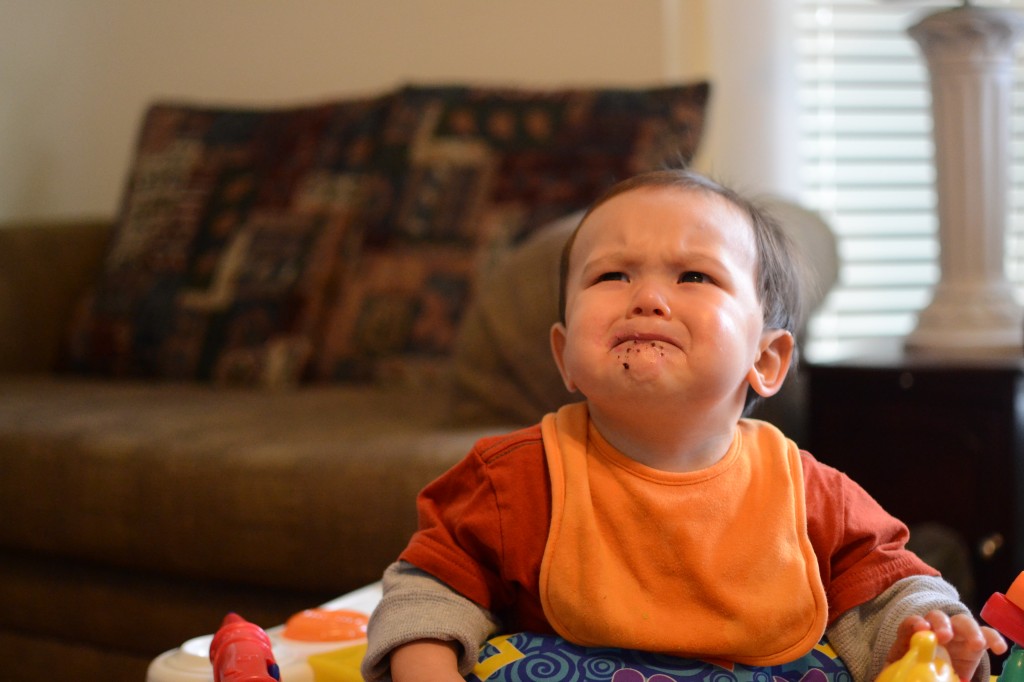 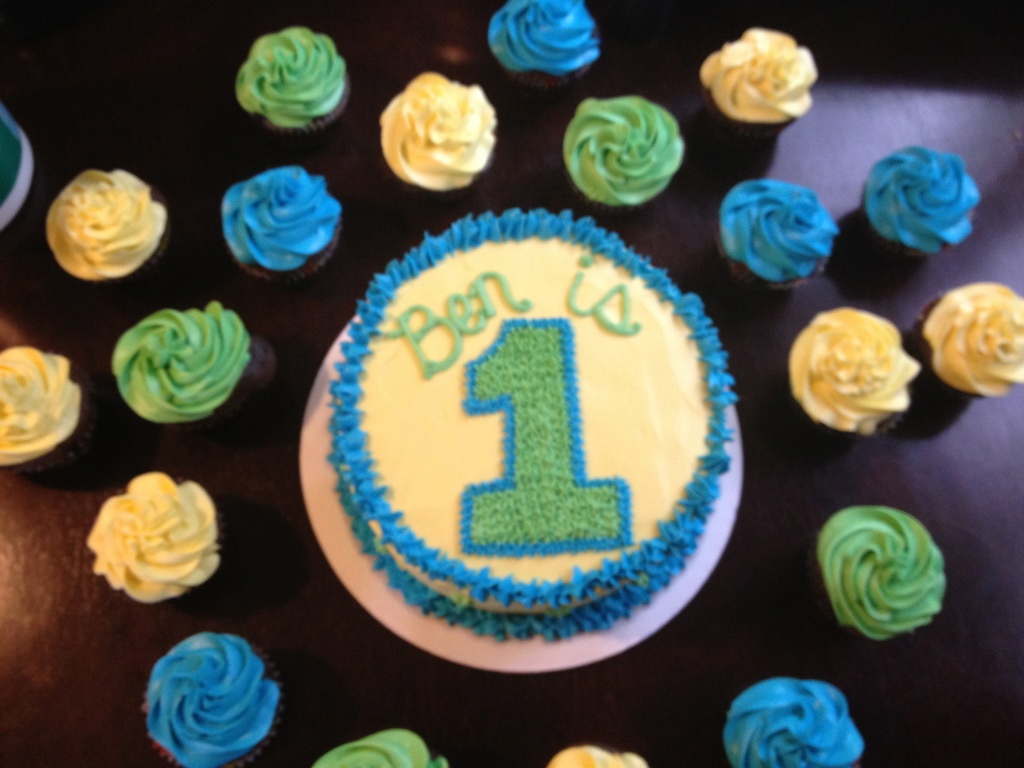 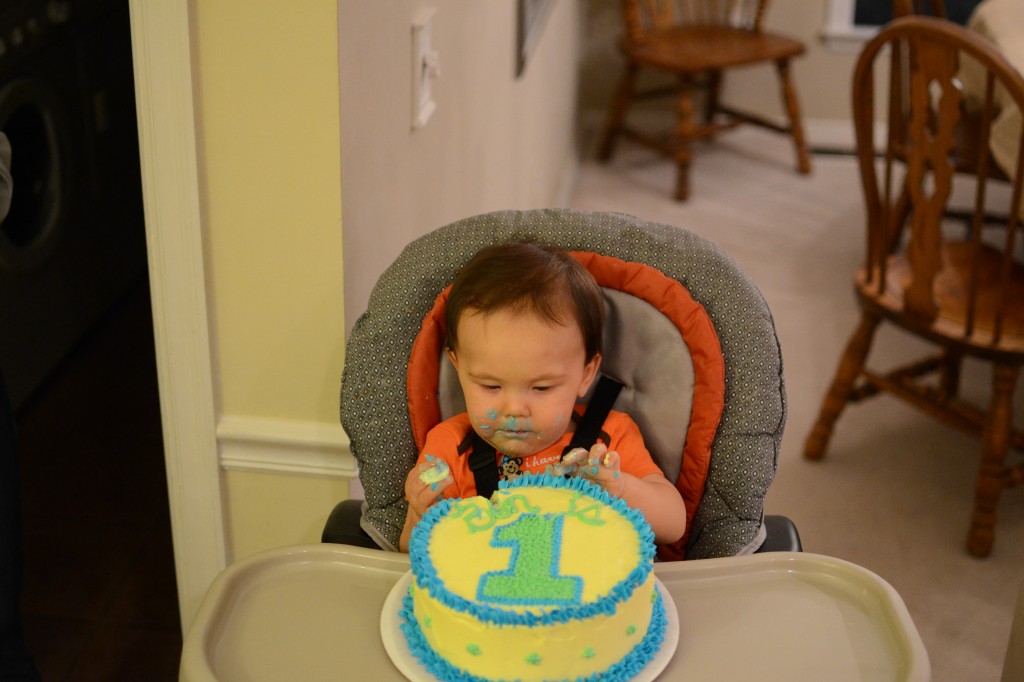 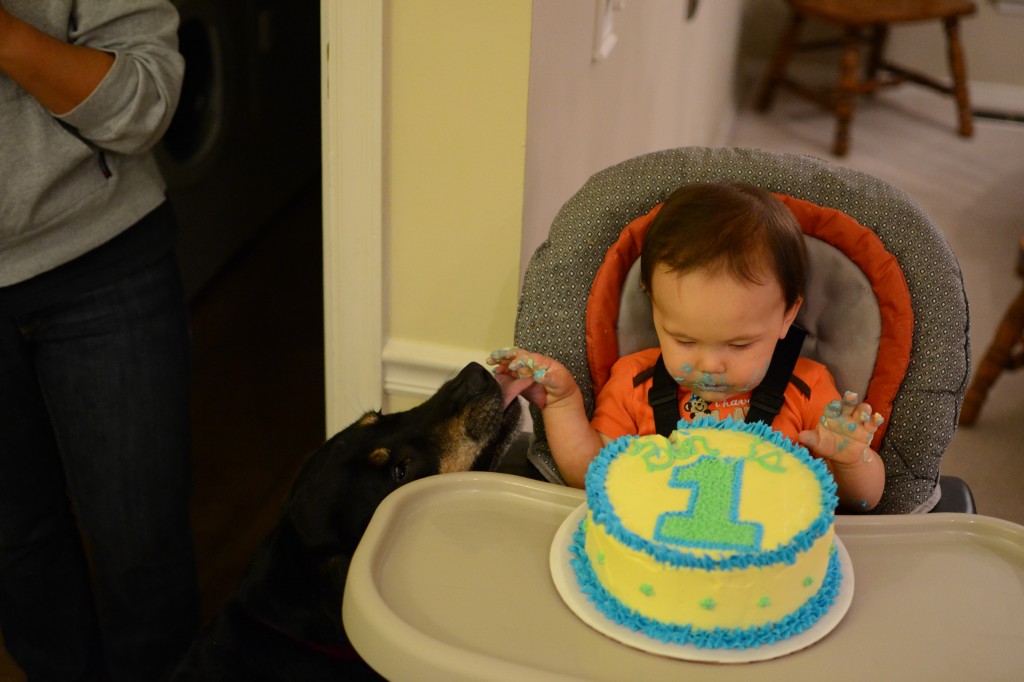 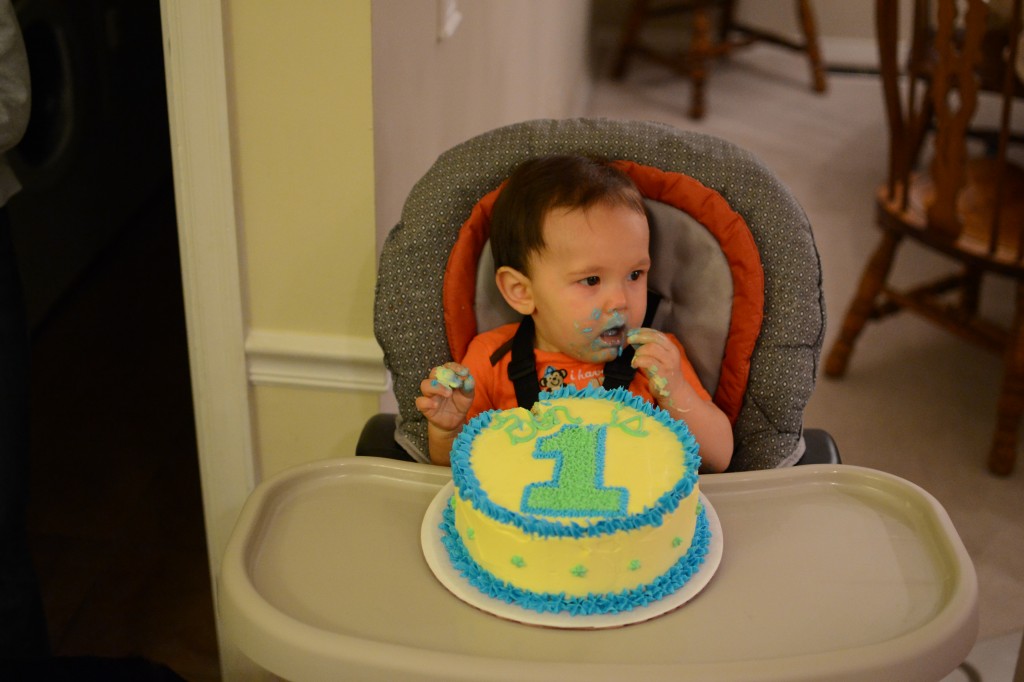 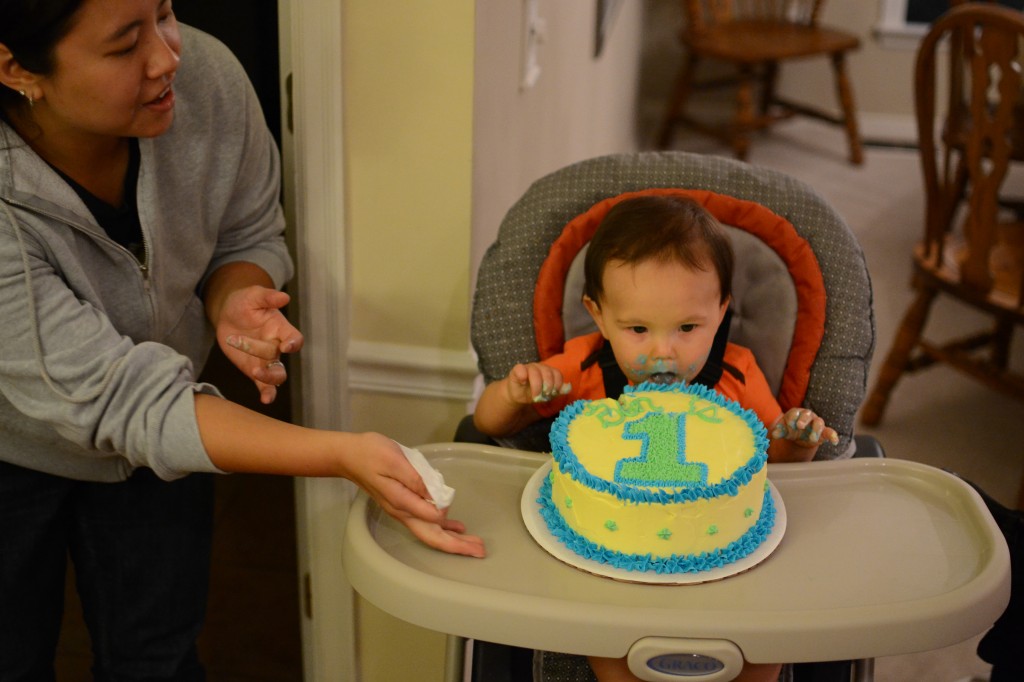 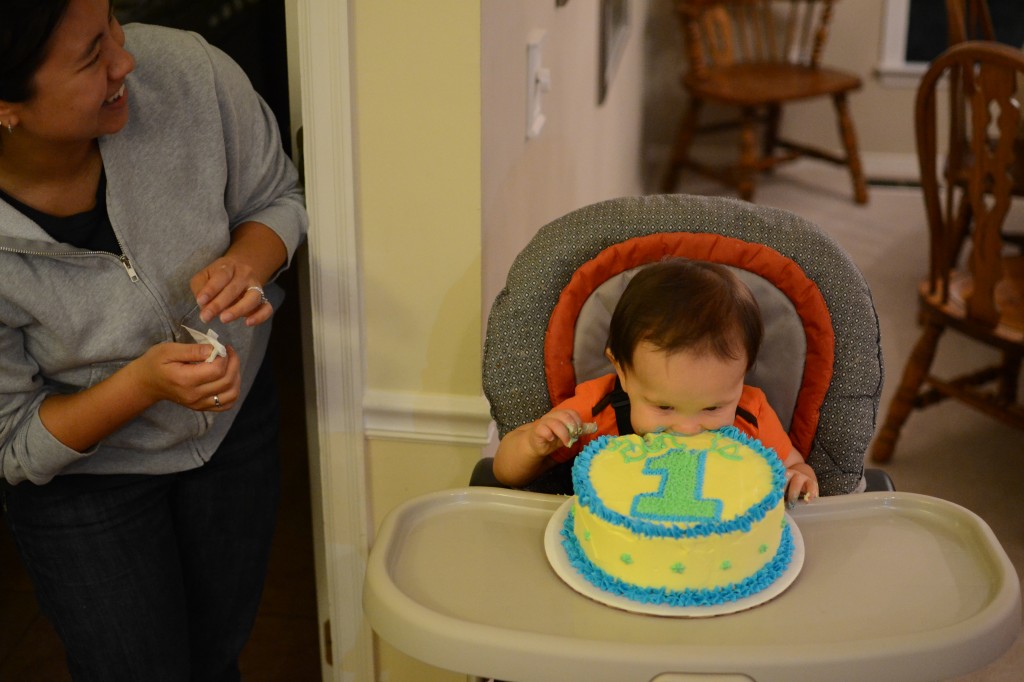 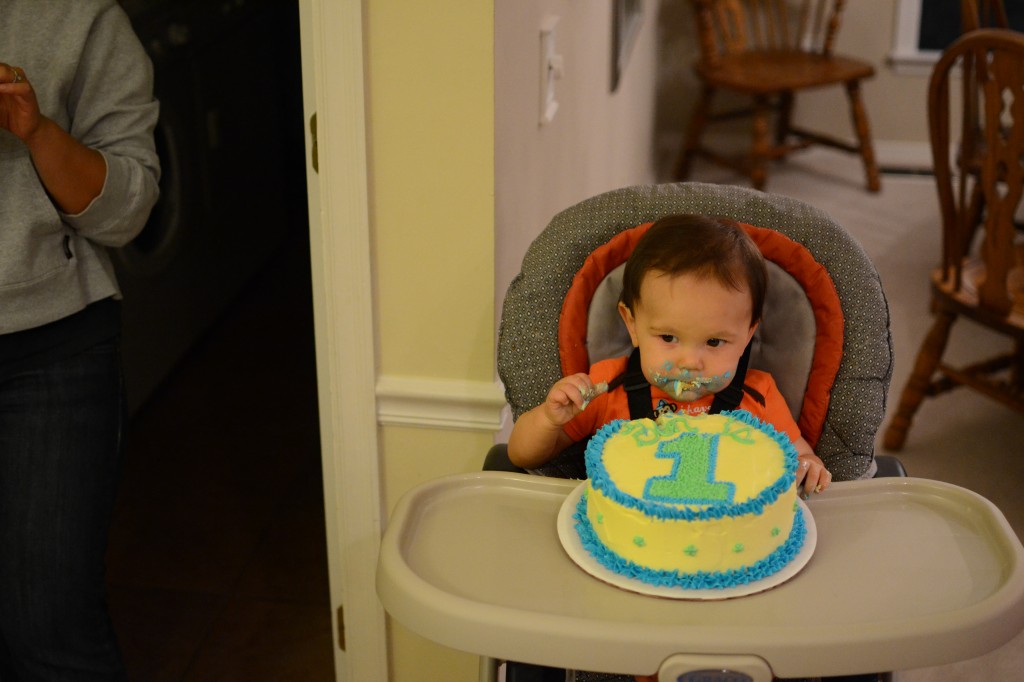 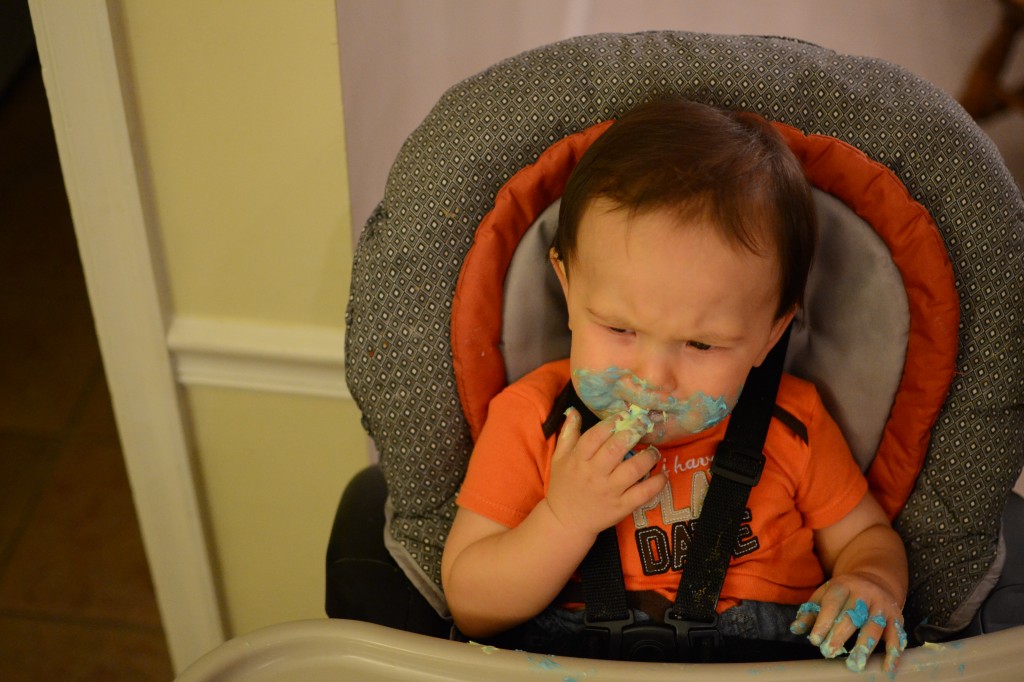 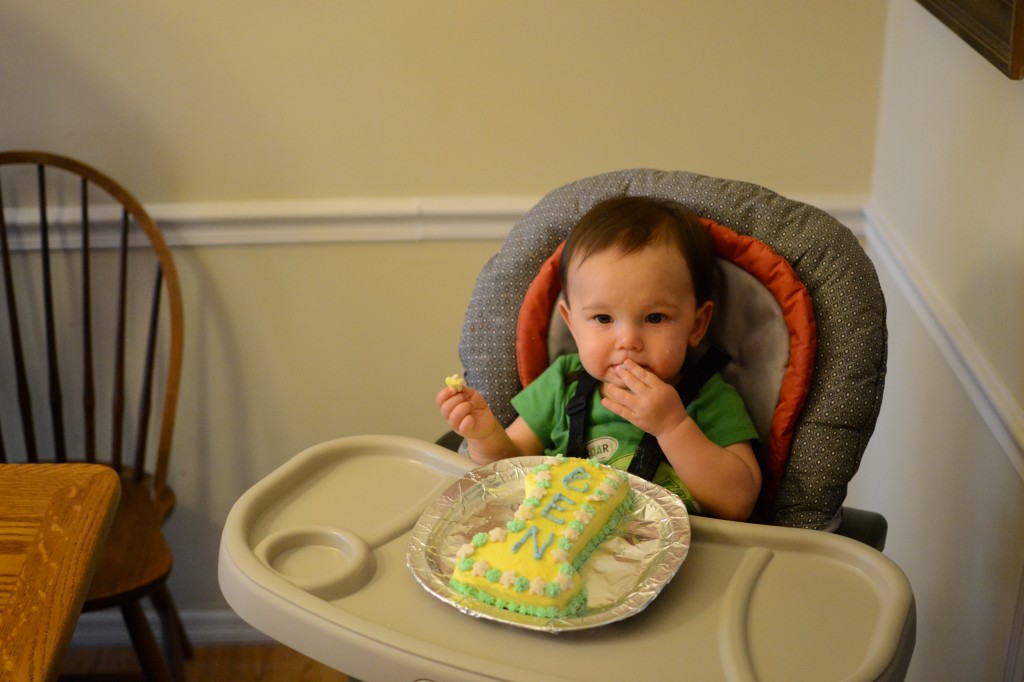 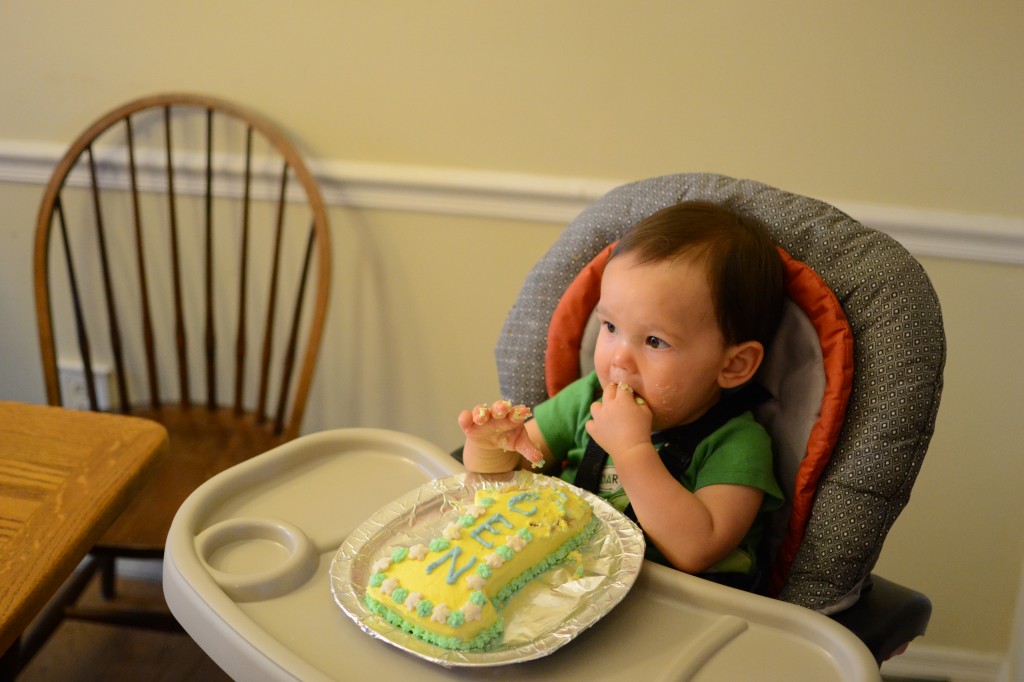 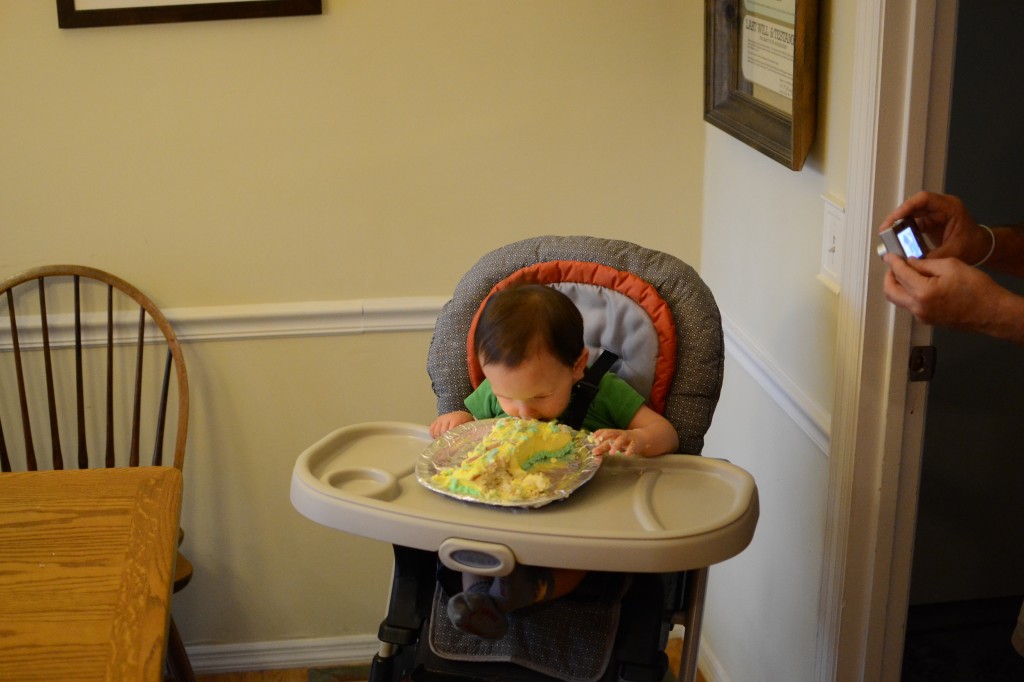 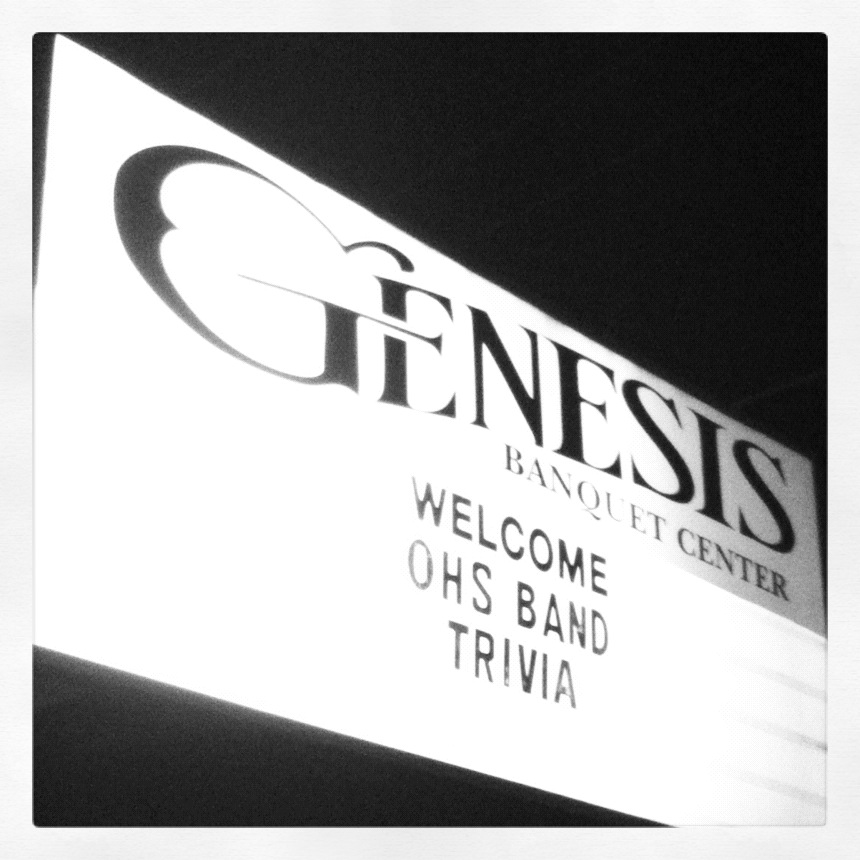 Bob’s cousin is in the high school band and for the past couple of years, they have held a trivia night to raise funds to purchase new band equipment. Of course we are suckers for trivia nights (it’s an addiction, I need help) so we drove down to Oakville to exercise our trivia skills. The first trivia night of 2012!

The trivia night was pretty good, there were some difficult categories (catastrophes, potpourri, famous women) and some easy ones (retro toys and nostalgic candy). The creepiest moment of the night happened in the retro toys round: 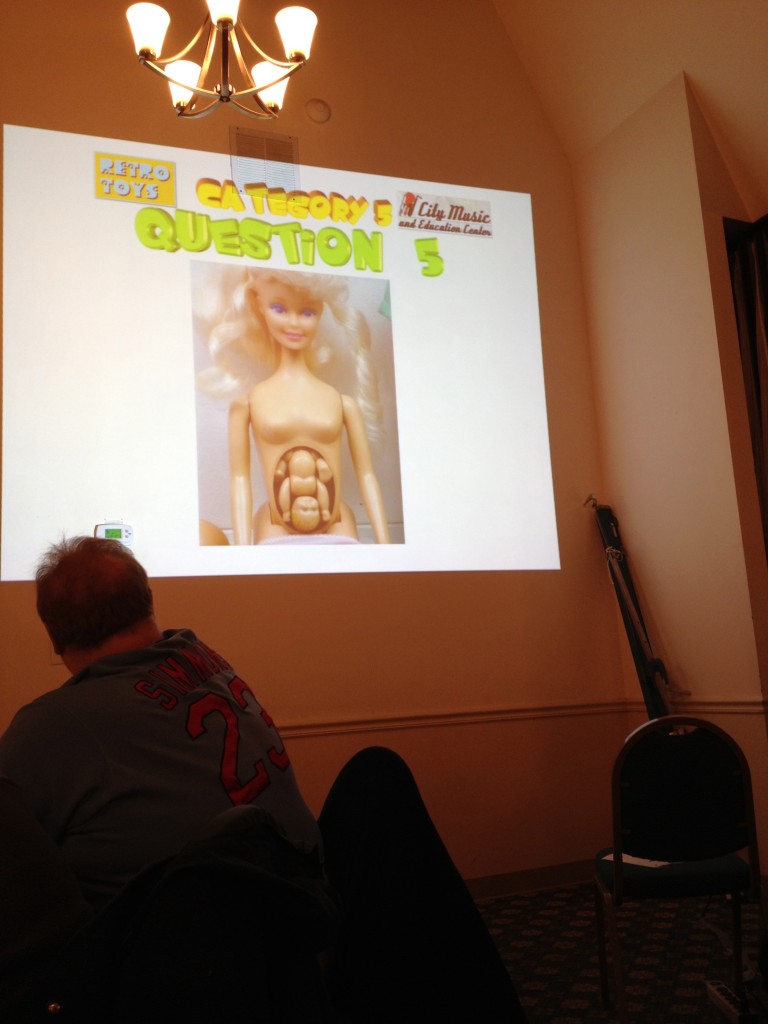 And for those who care, that’s Pregnant Midge.

But the real excitement for me that night was the silent auction items. I went a bit crazy and bid on quite a few things and surprisingly, I won quite a few things. Whoops! The loot: 2 white rocking chairs (yep, you heard right, I won 2 freakin’ rocking chairs for $55 each, it was bullshit that I had to bid on them separately and would have been mighty upset if I only got one), a photography session for $25 that includes an 11×14 photo (I figured now that I have a kid, I better take some family photos) and the biggest basket of Bath & Bodyworks products (luckily I split that with Bob’s aunt or else people would be getting lotions as gifts for YEARS). Score! Now, I can’t wait until spring so I can have a professional photo session of me sitting in my rocking chair spritzing Ben with the scent of Black Amethyst.

Entree: Chicken with Citrus Sauce. This is a delicious meal and fairly simple. The only thing is that it does take a while for you to make the sauce. I do enjoy the citrus flavor, it’s very refreshing and flavorful. My suggestion would omit adding the sections of fruit to the dish afterwards, it made it a bit too tart for my taste.

Side Dish: Spinach Gratin. A word of warning: this makes A LOT. I have never had spinach gratin before and for the first time, it wasn’t too bad. I ended up picking off the cheese but you know I’m not one for eating a lot of baked cheese.

Dessert: Homemade Oatmeal Creme Pies. This dessert brought me back to college when I practically lived off of oatmeal creme pies. Then I got so burnt out on them that I hadn’t had any since then (10 years!). Two thumbs up, it tastes just as good as the Little Debbie versions, maybe even better.